We don't have a great variety of birds in the garden - despite the generous supply of varied food.

The Blue Tits are quite confiding (even when we are walking the kittens).  I've noticed what a bedraggled state they are in as they come to feed on the suet balls.  Obviously they are worn out by foraging for their young and bashing themsleves as they go in and out of the nest hole.

Here are two pictures from February at Washington WWT - showing them in all their pre-breeding finery. 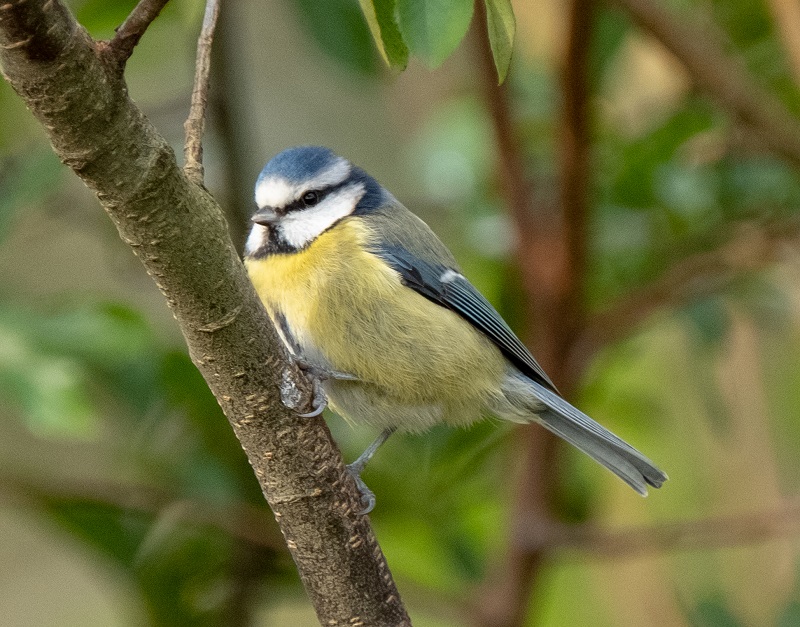 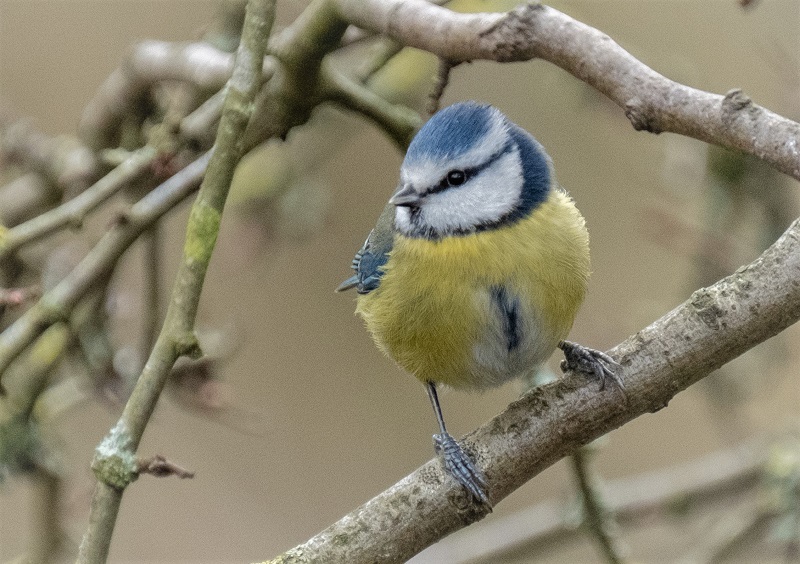 And here are pictures from this week in the garden! 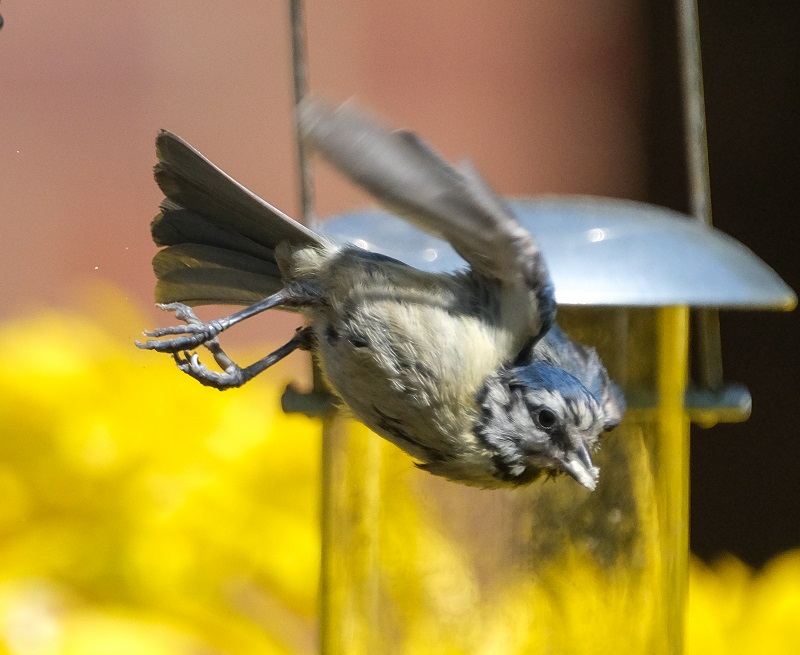 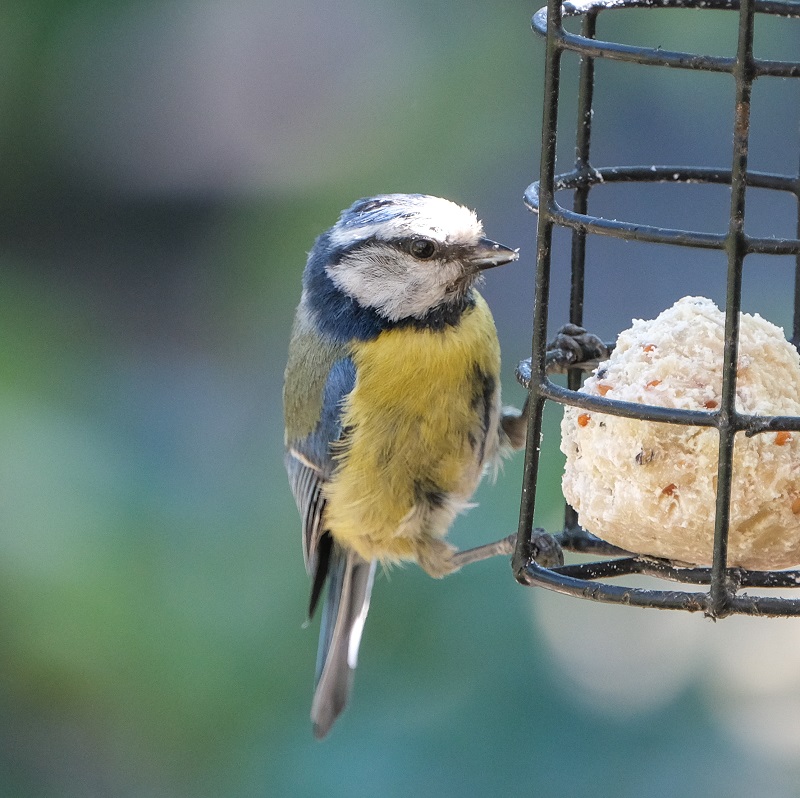 But they are always cute... 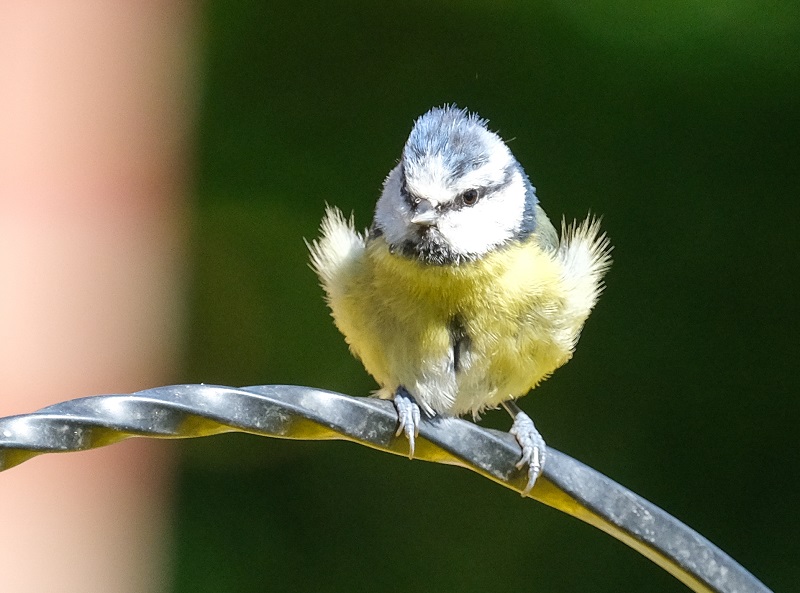 And all you need to know about Blue Tits: