Watching gulls is becoming a bad habit.  Encouraged (and accompanied) by Julia another trip to North Shields Fish Quay was on the cards because a juvenile Iceland Gull had been reported alongside the Glaucous Gulls.  Could we tell the difference? Could we spot it? Yes - we could.  We were so enthralled by the gulls that we overstayed our welcome (according to North Tyneside traffic wardens) and a £25 parking fine was incurred. A rather expensive tick on the list! 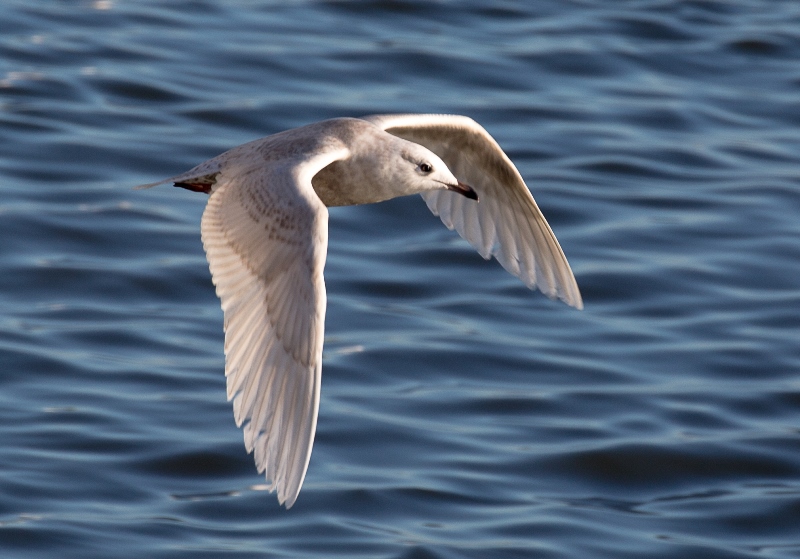